A first in the history of the event, this globe-trotting dance duo took the championship as the youngest troupe with the least members at the world’s biggest street dance contest, JAPAN DANCE DELIGHT, and followed up with winning various other titles around the world. They have been to more than 150 major cities in over thirty countries across five continents to give shows, theatrical performances, make TV appearances, conduct workshops, and act as judges. In 2014, they launched full-scale activities in Japan with their first solo tour with shows in Osaka and Tokyo, and also Shanghai, and they were a hit. They are planning a new tour that will kick off on January 16, 2016. At the moment, they are the most talked about dance unit. 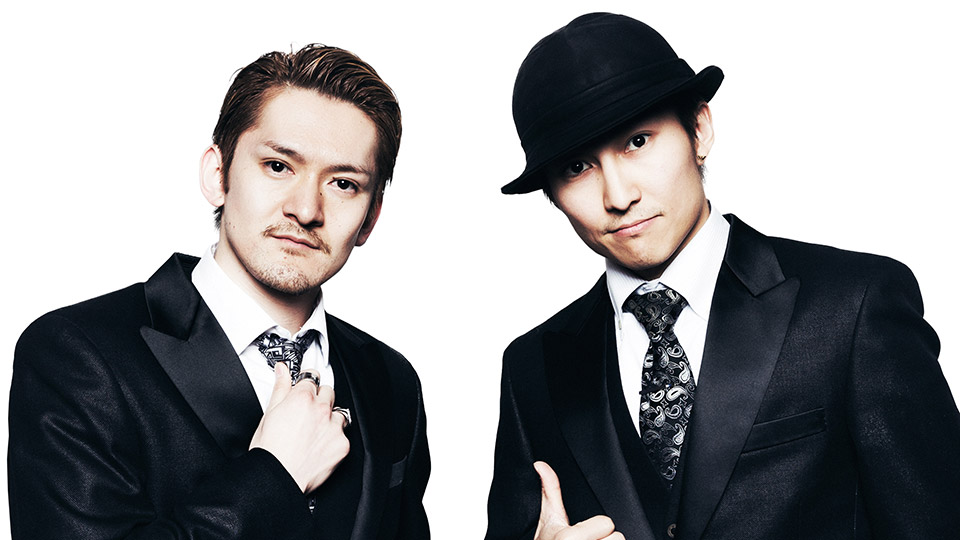 Hilty&Bosch / We want to break down borders…