Ultra popular at home and abroad, these esteemed talents are proud to carry the weight of the future of street dance on their shoulders.

These top young dancers, all born in the 90s, bring Jazz, Hip Hop, Break, House, and Waack to the highest peak of the stage in Japan, and are the core force of the next generation. The group features TAISUKE, the dancer who in 2014 achieved the amazing feat, as a wild card, of placing second in the annual Red Bull BC One individual B-Boy competition held in Paris; Ruu, the dancer who won the grand prize in a national contest in her first year in high school and won the Jury Prize as the youngest Japanese competitor in the choreography contest of “Legend Tokyo – Chapter 5”; and KYOKA, the dancer who’s still a kid, and in 2014 made it to the quarter finals in the hip-hop division, as part of the troupe Brush Up, in the Japanese competition World Dance Colosseum, and as the selected Japanese competitor, took home the prestigious title of semi-finalist at Juste Debout International Festival of Hip Hop Dance, beating out world-class dancers in the final rounds in France. A bright future ahead, these skillful young dancers, on their own and as a crew, are wearing out tatami’s at home and tearing up stages abroad. 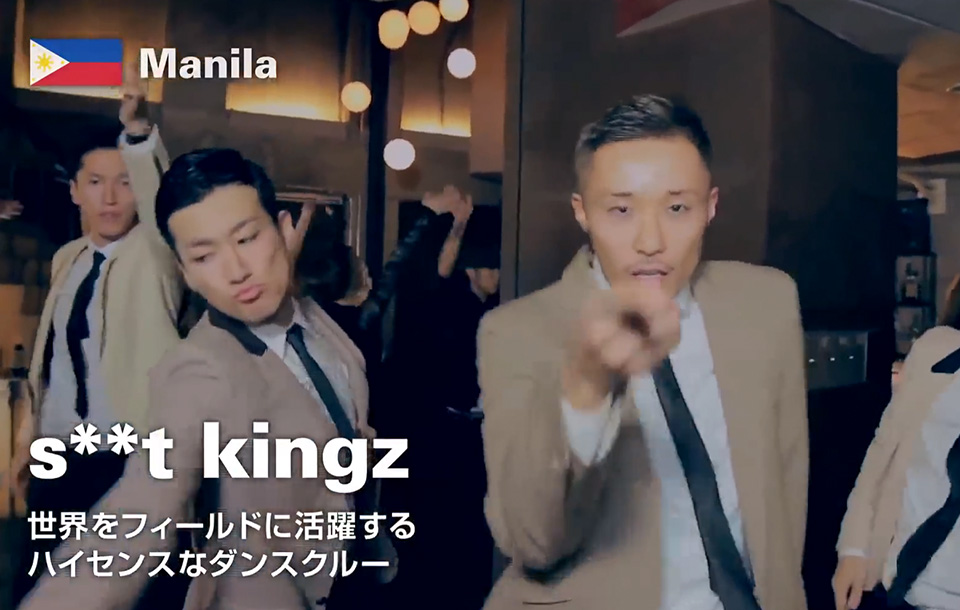 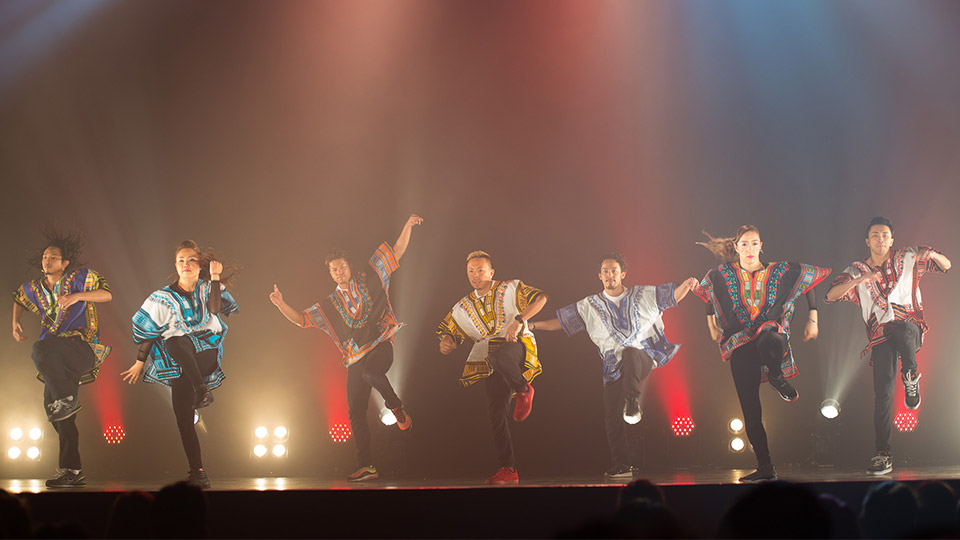 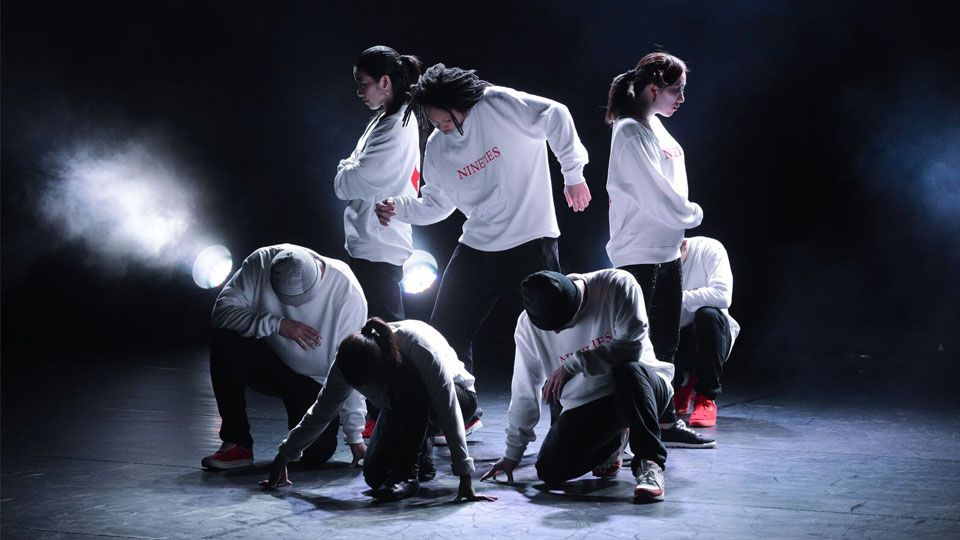 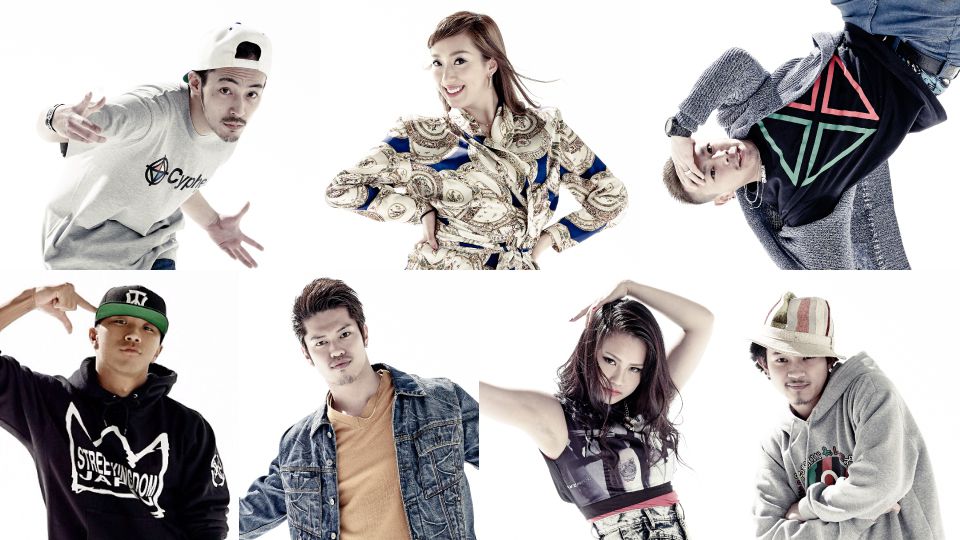 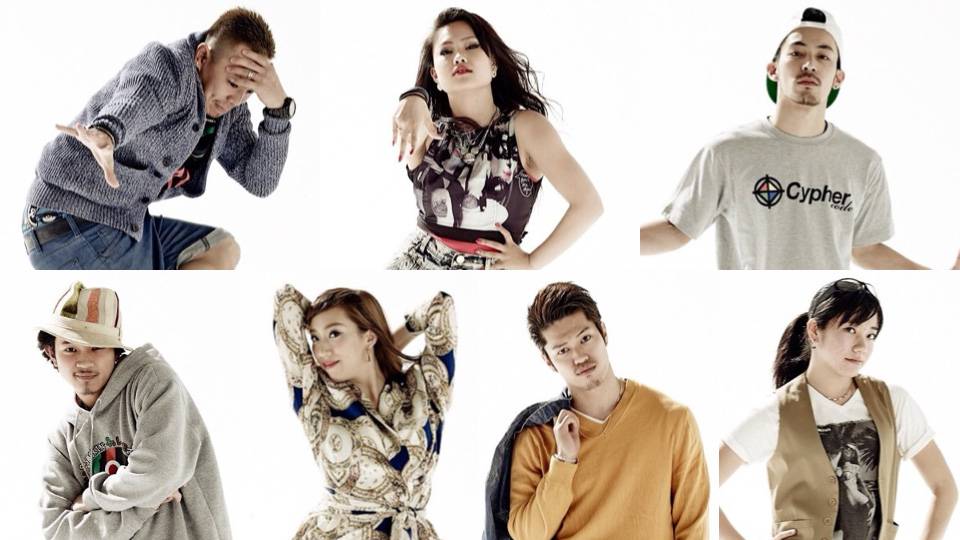 90’s / Performances that only we can create…